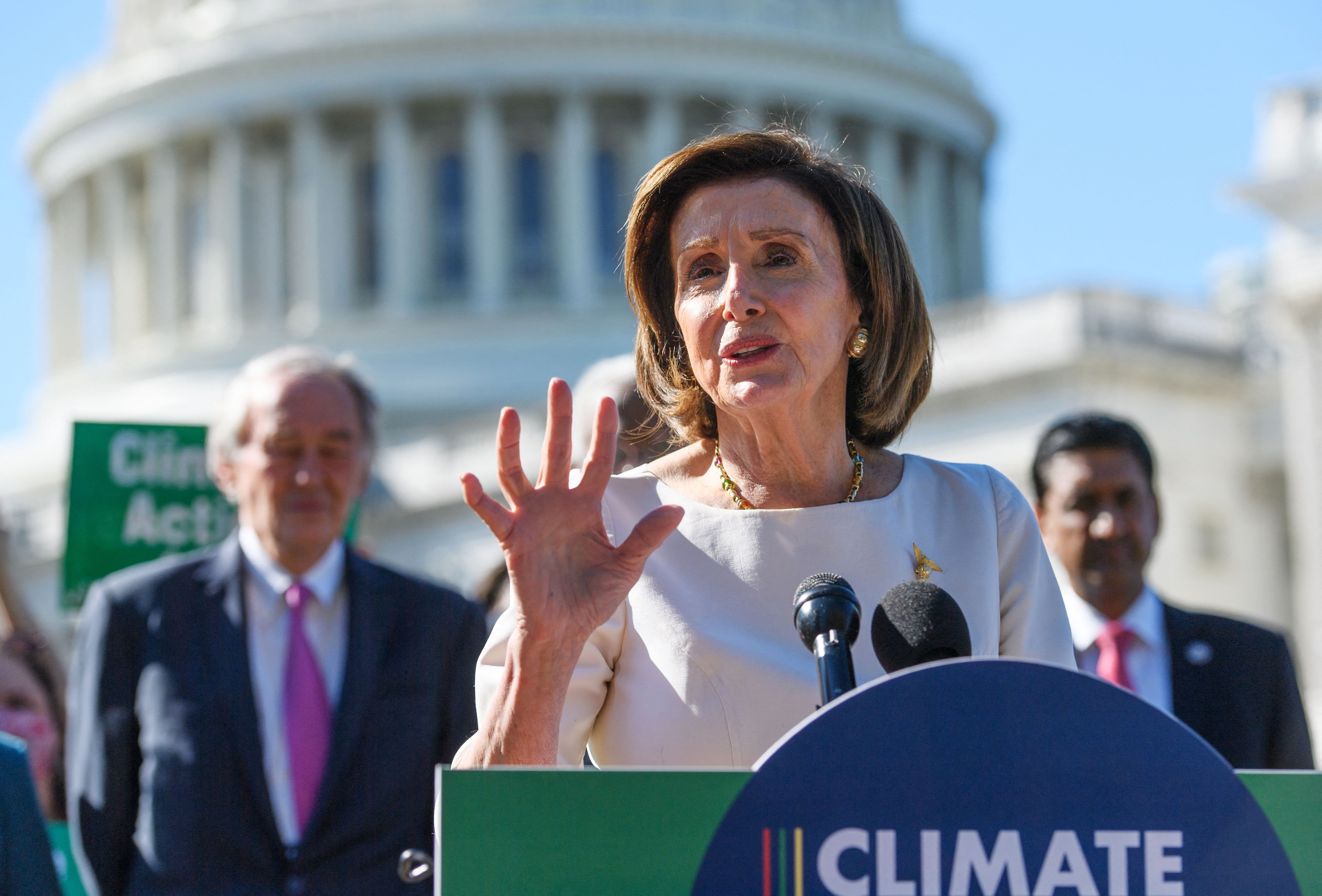 As Democrats wrestle over their spending package, key lawmakers are still fighting to change the $10,000 cap on the federal deduction for state and local taxes.

The measure, known as SALT, is a priority among lawmakers in high-tax states, such as New York, New Jersey and California, jeopardizing the Democrats’ multitrillion-dollar plan.

The budget can pass without Republican support. However, Democrats need votes from nearly every member of the House and all Democratic senators.

Rep. Josh Gottheimer, D-N.J., who met with President Joe Biden and other party centrists on Tuesday, said he emphasized the importance of restoring the write-off, among other priorities, for families in his district.

More from Personal Finance:
Inflation is here for now. How top financial advisors are handling it
Proposed elimination of Roth conversions for wealthy wouldn’t start till 2032
First bitcoin futures ETF starts trading. What to know before investing

“I’m working around-the-clock with my colleagues in the House and Senate to reinstate SALT,” he said. “I’m also continuing to have conversations with the White House and leadership to ensure SALT is included in the final package.”

Rep. Tom Suozzi, D-N.Y., a long-time proponent of the SALT cap repeal, also re-affirmed his commitment to the issue.

“I have spoken to Sen. Schumer, Speaker Pelosi and Chairman Neal and am confident SALT will be included in the final package,” said Suozzi. “Restoration of the SALT deduction is essential for the economic health of New York and its middle-class families.”

I have spoken to Sen. Schumer, Speaker Pelosi and Chairman Neal and am confident SALT will be included in the final package.
Rep. Tom Suozzi
Democratic congressman from New York

The measure has also been a priority for other key lawmakers, including House Speaker Nancy Pelosi, D-Calif., and Senate Majority Leader Chuck Schumer, D-N.Y.

While Pelosi and Schumer aim for agreements on budget provisions by the end of the week, changes to the SALT cap are still pending.

The SALT limit has been controversial since former President Donald Trump added the cap during his signature 2017 tax overhaul.

Now, Americans who itemize deductions can’t write off more than $10,000 for property and state income taxes on their federal return.

But ditching the measure may be expensive. The SALT limit deduction brought in $77.4 billion during its first year, according to the Joint Committee on Taxation, and a full repeal for 2021 may cost up to $88.7 billion, and more going forward. Plus, Republicans have mostly supported the cap.

While the so-called SALT Caucus, a group of bipartisan lawmakers pushing for repeal, say the limit hurts middle-class families, opponents say a change may primarily help the wealthy.

More than 96% of the benefit may flow to the top 20% of earners, according to the Tax Policy Center, affecting only 9% of American households.

In the meantime, several high-tax states now offer SALT cap workarounds for pass-through business owners, allowing some companies to skip the deduction limit by using a state levy to cover some of the owner’s state income taxes.

Senators snipe at each other in heated confirmation hearing for Biden bank regulator pick
Blockbuster art week sets record with more than $2.6 billion in sales
Op-ed: Holiday shopping season is here, and these retail stocks offer a host of opportunities
South Africa’s rate hike leaves uncertainty over the rand and economic growth
They ditched the U.S. for the beach life: ‘We now save over $2,200 a month’—take a look at how they earn and spend money