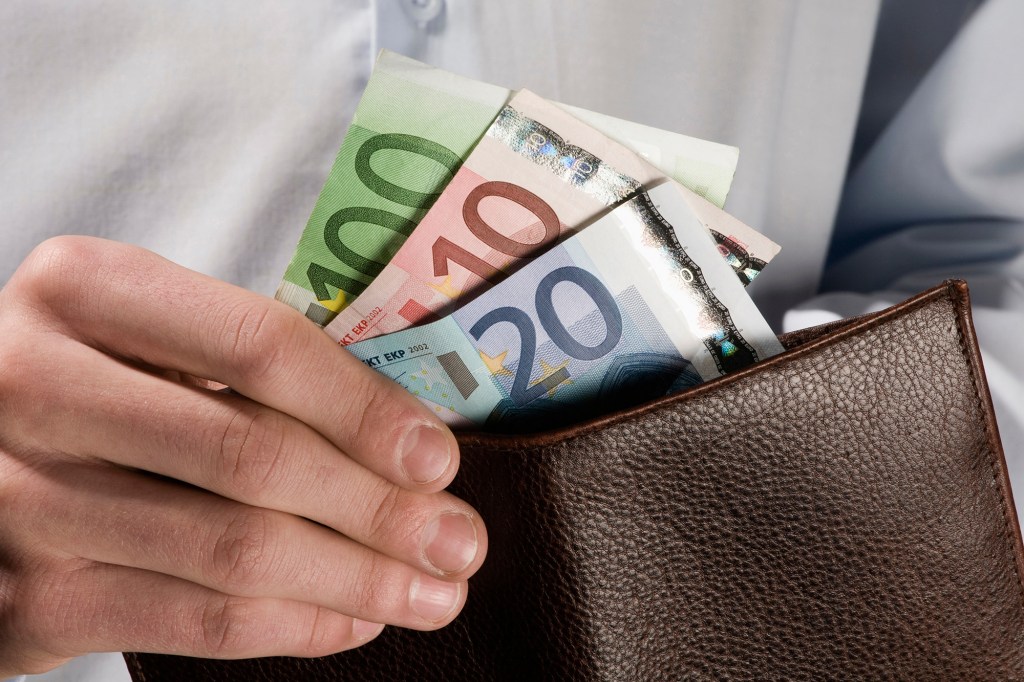 Spain is considering offering adults a cash incentive to move out of mom and dad’s and get a place of their own.

In a Tuesday announcement regarding the government’s 2022 budget proposal, Spanish President Pedro Sánchez explained a new plan to incentivize adults to move out of their parents’ houses.

The proposal comes at a time when Spain is experiencing a high youth unemployment rate, a shrinking rental market and rising rents, Quartz noted.

Indeed, the nation’s job market was significantly hit by the ongoing coronavirus pandemic, with young people especially impacted. The rate of youth unemployment currently stands at 38%, Quartz reported, a figure much higher than the national average, and the highest in the European Union as of June.

Citing Eurostat, Quartz further noted that Spanish adults tend to live with their families until about age 30, four years later than the EU average.

The combination of low rental supply and high demand (the majority of Spaniards own their homes) further impedes young people from moving out, as rents have become prohibitively expensive as a result.

“We are talking about a fair economic recovery and this means facilitating access to housing, especially for those who are most vulnerable to precariousness, such as our young people,” he further offered at a United Nations Human Settlement Programme event, according to CNBC.

Meanwhile, in the US, the pandemic caused millions of young Americans to move back in with their parents. Many have not moved back, according to an April Pew Research Center analysis.