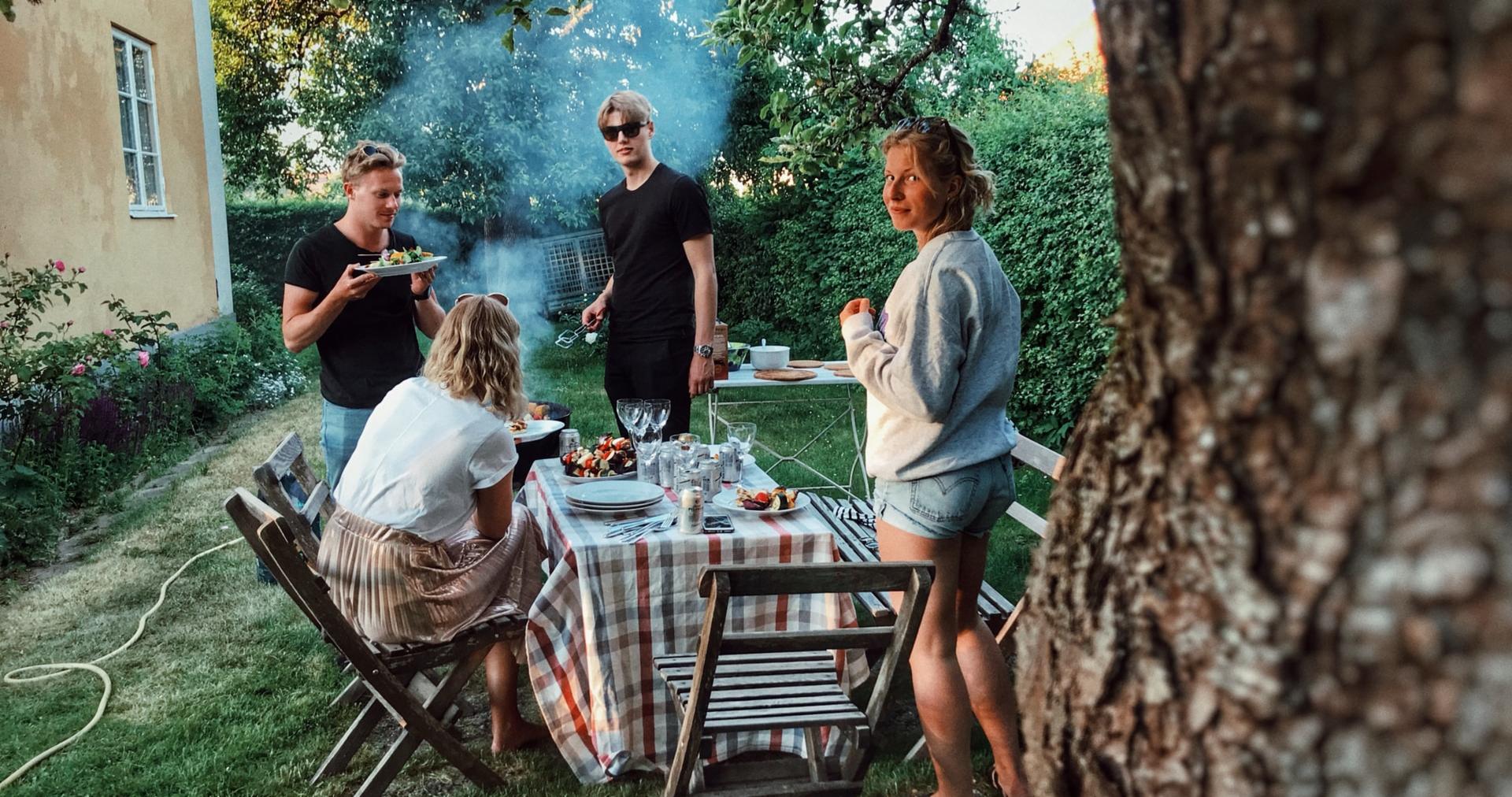 The holiday weekend is almost upon us and many are getting ready for a weekend of family and celebration. Independence Day means firing up the barbecue, setting off fireworks, enjoying cold drinks, and wearing flag paraphernalia. It also means spending big: last year, Americans spent $6.52 billion for the Fourth of July. This year, after many pandemic-related restrictions have been lifted, the estimates are somewhat higher at $7.5 billion.

To celebrate the holiday in true Tax Foundation style, I decided to take a look at all the taxes consumers are likely to pay while shopping for the weekend. I will use Pennsylvania taxes as an example since I will be celebrating the holiday there.

Several states include candy in their sales tax despite exempting groceries, but Pennsylvania is not one. While this may be a welcome carveout for many residents, it is not sound tax policy. A well-designed sales tax is levied on all final consumer goods and services; purchases made by businesses as inputs in the production process are exempt. A broader sales tax base is more effective, meaning it can raise the same revenue at lower rates.

Most states tax clothing, but not Pennsylvania, where all apparel is exempt except for: articles made from real, imitation, or synthetic fur “where the fur is more than three times the value of the next most valuable component material”; formal day or evening apparel; and sporting apparel and goods.

In contrast to candy, soda in Pennsylvania does not qualify for the sales tax exemption, which means consumers are paying sales taxes on it. If you are in Philadelphia, you will also pay an additional 1.5 cents per ounce of sugary or artificially sweetened beverages. For a 2-liter bottle, the additional soda tax comes out to a little more than $1. Philadelphia is one of seven cities in the U.S. levying excise taxes on soda. These taxes have generally failed to raise expected revenue, are highly regressive, and do not significantly decrease sugar or calorie intake.

The excise tax on beer is $0.08 per gallon in Pennsylvania. In addition, Pennsylvania levies the general sales tax on beer purchases. If consumers buy beer directly from the manufacturer, a use tax (often levied on craft beer purchased at breweries) is collected. The base is 25 percent of the retail price. Hence, a $5 beer would be taxed by levying the sales tax of 6 percent on $1.25. According to the Beer Institute, “Taxes are the single most expensive ingredient in beer, costing more than the labor and raw materials combined.” Research has shown that approximately 40 percent of the retail price of beer is dedicated toward covering all the applicable taxes.

Wine and liquor are taxed at 18 percent of the price paid by the consumer. This 18 percent excise tax has a long history, going back almost to the end of Prohibition. Though originally implemented as a temporary measure to raise revenue after the Johnstown flood in 1936, the tax was made permanent in 1951. And in addition to the excise tax, Pennsylvania levies the sales tax on liquor and wine.

No Fourth of July is complete without fireworks. In Pennsylvania, the tax is 12 percent, in addition to the sales tax. Pennsylvania’s 12 percent tax was built into Act 43, which legalized the sale of consumer-grade fireworks statewide in 2017. A portion of the law was recently reversed in the court case Phantom Fireworks Showrooms, LLC v. Wolf which outlawed the sale of aerial fireworks at roadside tents but continued to allow such sales at permanent buildings. Both iterations of the law snuff out the state’s historical practice of selling consumer-grade fireworks tax-free to nonresidents. To sell fireworks in Pennsylvania, retailers must obtain a permit, which costs $20,000.

Pennsylvania is the example we’ve chosen to enumerate the many additional ways you’ll be spending on Independence Day, but it’s not alone—all states levy some or more of such taxes. Many of those described here run afoul of the core tax principles of transparency and neutrality, making it difficult for Americans to accurately determine what they pay in taxes. That is an unwelcome Fourth of July firecracker that policymakers should reconsider when debating future tax programs.

newswithviews.com/Evensen/greg29.htmAn OATH is a covenant ordained by God, totally inviolate.An OATH is THE MOST solemn thing you will ever agree to.An OATH is kept unto death……do you understand that?An OATH is the most highly honored event to be commemorated in the case of sacrificial death. In the military….high decorations are given like the Medal of Honor, the Silver Star, Navy and Air Force Cross, etc.Men and women have taken an OATH to defend you--WITH THEIR LIVES!All elected officials take a solemn OATH to protect and defend the Constitution. Not business, not banks, not themselves, not lobbies, not Europe, not Iraq……..only to the Constitution of the United States.Require that your public servants live by their solemn oaths. If they do not, impeach them, charge them in court, and publicize their failure to deliver.UN-A-LIENABLE Rights are those that no lien or “capture” by a third party can be levied against you, a sovereign citizen ever, at any time, by any means. This includes ALL specific rights and natural rights found in and out of the Constitution.Natural Rights are given by God Himself. They cannot be legislated in or out. They can not be granted nor taken away. You have ALWAYS had them, always will, and every generation of free-born American citizens have the same rights. Natural rights are all of those included in the Constitution.Our Constitution has always been with us in its ratified form. No “state of emergency,” presidential directives, or any other condition can morally or legally take the freedoms enshrined within it, away from us under any circumstances what-so-ever. The ONLY exception is a legally ratified amendment. The Declaration of Independence was our moral document outlining our emancipation from tyranny. The Constitution is the legal document which guarantees for all time our government’s limitations protecting American citizens. All laws and limitations on citizens contrary to the US Constitution are null and void. ... See MoreSee Less

Greg Evensen -- Two Concepts That Will Change Your Life Forever