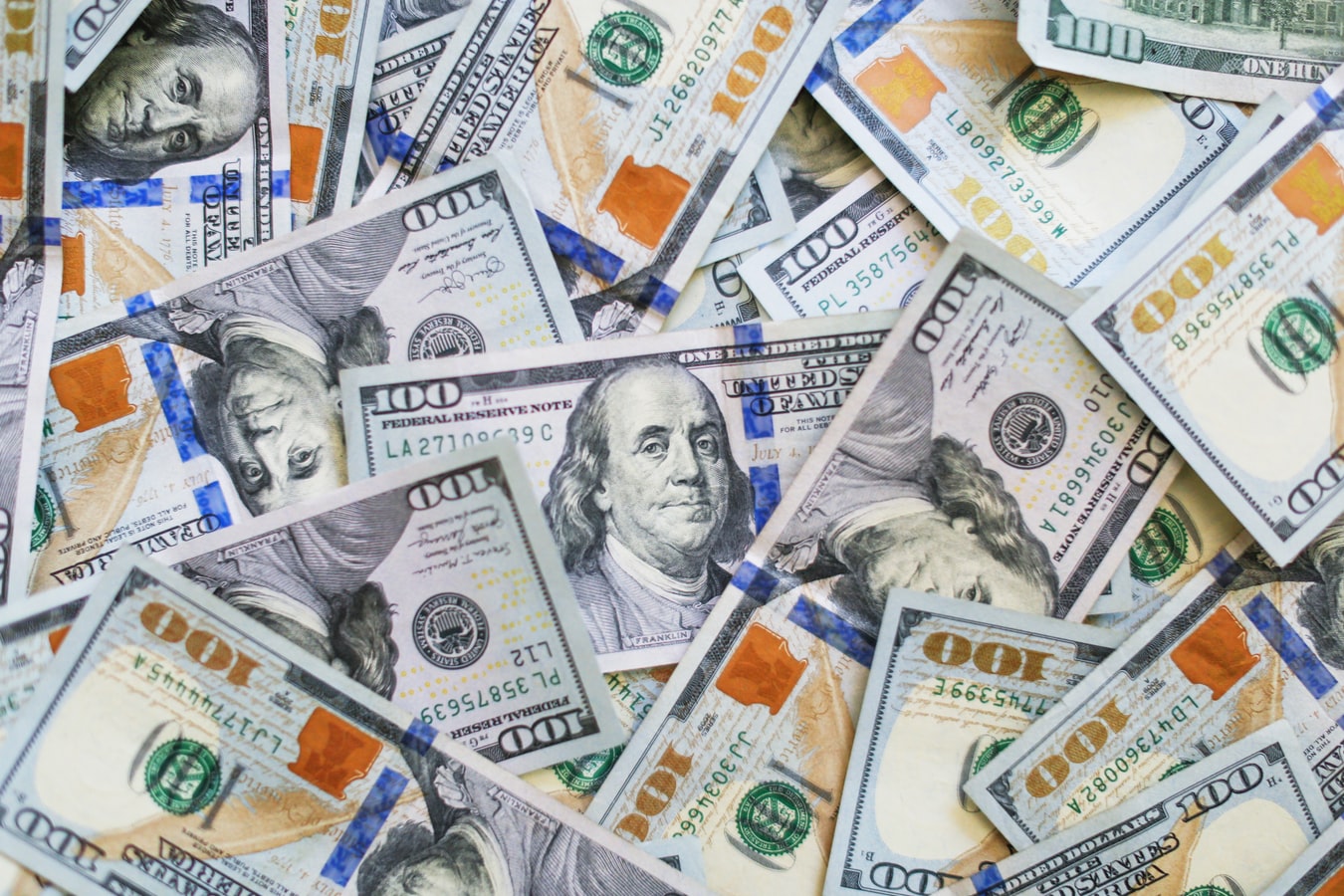 Preliminary data suggest that states closed out calendar year 2020 with only $1.7 billion less revenue  than they generated in 2019 (a decline of less than 0.2 percent), not counting federal assistance, while municipal governments actually experienced substantial revenue growth due to rising property values. Yet the American Rescue Plan Act sets aside $350 billion in additional state and local aid. Increasingly, federal proposals to provide a cash infusion for state and local governments has become a solution in search of a problem.

Forty-three states and the District of Columbia have now published revenue data for all 12 months of 2020; in those states, revenues are up $3.2 billion in aggregate compared to the previous calendar year, thanks to robust gains in financial markets and federal assistance that has kept businesses afloat and provided benefits to individuals. Some of those are, indeed, taxable benefits, in the case of enhanced and expanded unemployment compensation benefits. For the remaining seven states, it is necessary to project revenues through the end of the calendar year based either on U.S. Census Bureau data through the three quarters, or, in Nevada and New Mexico, state data running through October and November respectively.

These adjustments yield an aggregate $1.7 billion decline in state revenues. Under the American Rescue Plan Act, states would receive $195.3 billion in aid, divided according to each state’s share of national unemployed workers. While some conservative lawmakers have criticized this allocation model (which benefits states with steeper job losses) on the grounds that different state policies and approaches may yield some of this variation and that the federal government should be neutral to these decisions, we have argued previously that using the change in unemployment is a more efficient targeting method than allocating aid per capita. Far less defensible, however, is the notion that aid to states should be 116 times the decline in state revenues—especially since the federal government has already provided over $200 billion in fungible aid to subnational governments.

Local governments, meanwhile, would receive $130.2 billion, split evenly between cities and counties, with aid to cities based on the existing formula for Community Development Block Grants (CDBGs) and county aid based on population. The CDBG formula takes into account population, poverty, and the age and density of housing, as it was designed for grants administered by the U.S. Department of Housing and Human Services (HUD) to promote affordable housing and expand economic opportunities for low-income households. Data for municipal revenues are only available for the first three quarters of calendar year 2020, but local revenues actually rose by $29.8 billion over that period compared to the same period in 2019, and there is every reason to believe that this trajectory has continued. Local governments have more revenue than they did a year ago, but the American Rescue Plan Act would still provide them with $130.2 billion.

The remaining $24.5 billion in the state and local aid packages would provide another $20 billion in assistance to tribal governments and a further $4.5 billion to U.S. territories. Unlike the CARES Act, which allocated aid to the District of Columbia using the same formula used for territories, the American Rescue Plan Act would not only treat D.C. as a state for purposes of aid but would provide the District with an additional $755 million payment to account for what it would have received under the CARES Act under a state designation. The District of Columbia recently announced a $526 million surplus.

The following table shows each state’s estimated revenue gains or losses in 2020, alongside the state and local aid that would be allocated to each under the American Rescue Plan Act. Federal aid as a percentage of loss is for the state component only (state aid as a percentage of state revenue loss, where states have lost revenue). Aid per capita incorporates aid to both states and localities. The American Rescue Plan Act provides $1,066 in state and local aid per capita nationwide, and the $195.3 billion earmarked for state governments is almost 116 times the states’ aggregate revenue losses. For state revenue data, we largely rely on monthly tax collections data collected by Marc Joffe at the Reason Foundation, updated where appropriate and projected through the end of the year for the seven states with data limitations.

Prior federal legislation in response to the COVID-19 pandemic has already included substantial aid to states, some of which was flexible enough to be used to backfill any state revenue losses. The Families First Act, the CARES Act, and the Response and Relief Act collectively provided about $212 billion in fungible aid to state and local governments, and states have also been empowered to use a substantial portion of the $150 billion provided under the Coronavirus Relief Fund to cover existing expenses, like the salaries of public safety and public health officials. This relief compares favorably to the $144 billion provided during the Great Recession, even though state tax revenues ultimately declined about 10 percent during the Great Recession, compared to less than 0.2 percent in 2020. With local revenues up in aggregate, the need for an additional $350 billion in aid is decidedly unclear. States were understandably worried about their finances early in the pandemic, but as state revenue outlooks brightened, the demand for aid became divorced from reality.

This is not to say that every state or local government is doing well. States with a heavy reliance on the energy industry are struggling, a problem which predates the pandemic but was exacerbated by it. Tourism destination states have also been adversely impacted by the pandemic. Consequently, the worst losses are in energy states like Alaska and North Dakota (both of which facing losses in excess of 20 percent of revenue), while states like Florida, Hawaii, and Nevada also have losses ranging from 7 to 14 percent, even though average revenue losses are -0.2 percent, the median is -0.4 percent, and 23 states saw revenue gains.

Similarly, most localities did well, but a few are clearly struggling, often because of their chosen tax structure. Nationwide, property taxes account for 72 percent of local tax revenue, with local sales tax responsible for most of the remainder. A handful of cities, however, lean heavily on local income taxes which only generate revenue if people are living or working in the city. New York City and Philadelphia, in particular, rely heavily on municipal income taxes and face significant shortfalls even though local governments have seen annual revenue growth as a whole. These challenge are real, but the federal legislation’s $350 billion price tag has no real connection to actual needs.

Where states are struggling, however, is with the intense demands on their unemployment compensation systems. Even though the federal government is spending three dollars for every dollar states spend on unemployment benefit payments, the state share is still daunting. States paid out $144 billion in benefits in 2020, compared to about $30 billion in a typical year, and their trust funds are depleted, with many states taking out repayable federal loans, called Title XII Advances, to cover current needs. Eventually, states will have to replenish these funds, and to do so, they will have to raise employment taxes drastically—with taxes potentially going up by thousands of percent. To meet an immediate state need and fend off ruinous tax increases on rehiring, the federal government could consider shifting from a system that provides general aid on the basis of unemployment to one that offsets some of the states’ unemployment compensation costs. Short of this, states receiving federal aid well in excess of general fund needs would do well to consider depositing the money into their unemployment compensation trust funds.

Enhancing the solvency of unemployment trust funds meets a real need. A $350 billion bailout package when state revenues are flat does not.