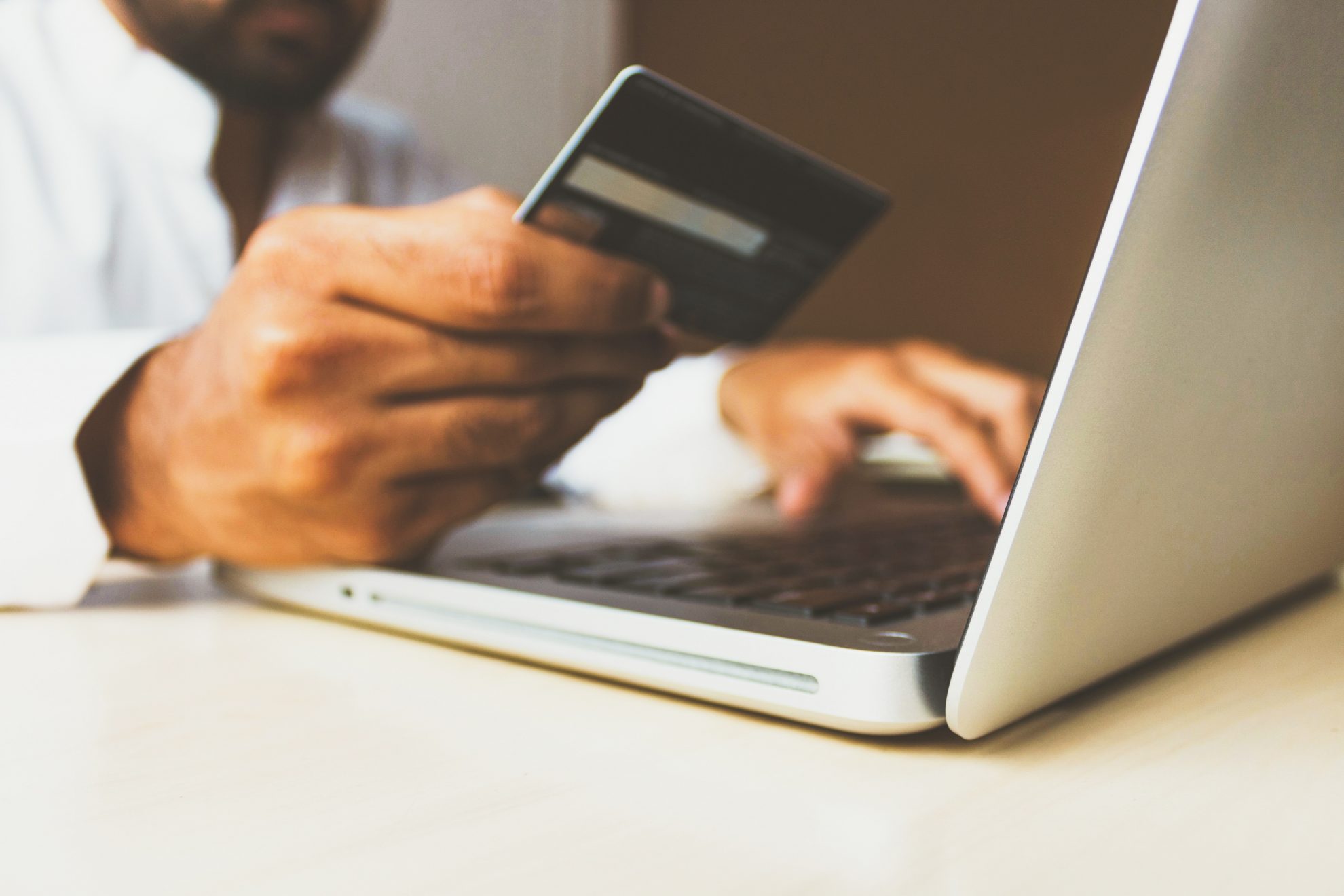 When developing tax policy, lawmakers often ignore the incidence of a tax, or who actually pays the tax. Many times, this is different from who is legally required to pay the tax. Just because a 2 percent revenue tax applies to large digital companies does not mean that the companies will bear the entire cost of the tax.

One online marketplace has already provided evidence of this. According to reporting from Bloomberg, Amazon has announced that it will be increasing a variety of fees on UK sellers by 2 percent beginning in September.

The announcement comes a year after Amazon announced a similar fee increase for French sellers when France adopted a 3 percent digital services tax.

The digital services taxes in France and the UK can represent significant costs for businesses, especially those with lower profit margins. U.S. online retailers have an average profit margin of 4.6 percent. (This average includes Amazon.)

Rather than taxing in proportion to profitability a digital services tax taxes a percent of revenues regardless of profitability. A 2 percent revenue tax applied to a business with a 4.6 percent profit margin would result in a 43.5 percent effective tax rate.

Though the UK digital services tax does provide an alternative charge calculation to mitigate sky-high effective rates, the policy is clearly leading to the need for fee hikes at Amazon.

As digital services tax policies continue to be adopted, governments should understand that taxes aimed at foreign digital firms could easily end up hitting domestic businesses and consumers.